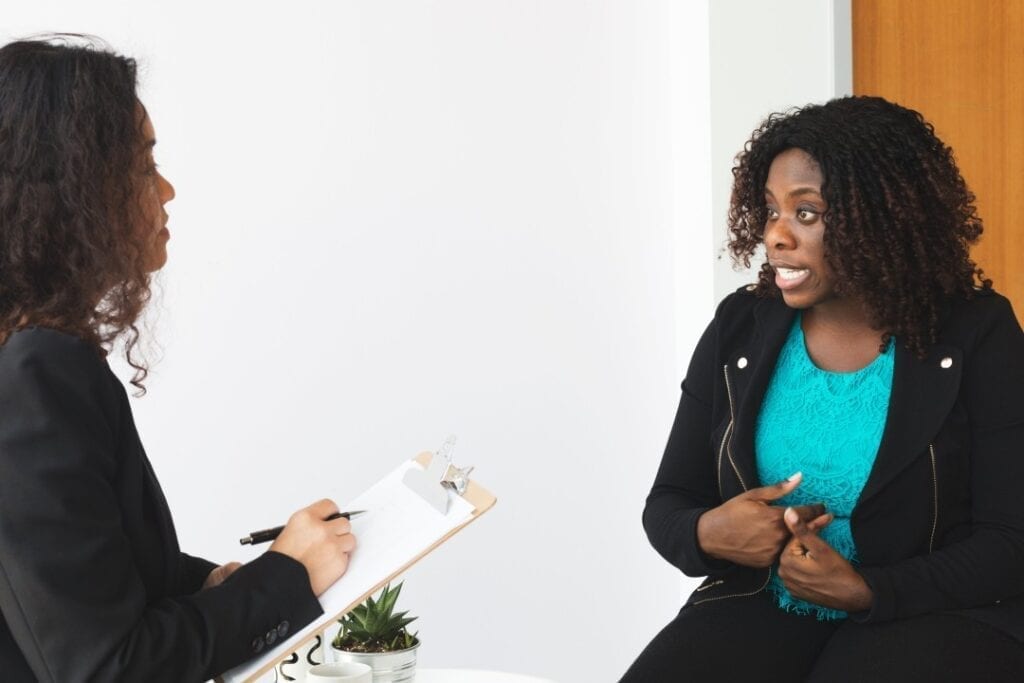 Whether it’s at a world headquarters or one of the many offices or manufacturing plants around the world, everyone remembers their first day taking the plunge into the corporate world. At first, obvious things like how people are dressed or noticing if employees generally seem happy are what a person may think sets a company culture, but that’s just the tip of the iceberg.

The deeper portion of company culture involves its personality, character, shared beliefs, and values. This is the bit that will take a new employee some time to understand since it’s often only implied and not written in a manual. Also, the larger the company, the longer it will take to truly understand how the matrix of norms come to life. These cultural items include, but are not limited to, meeting norms, openness to hearing ideas, work-life balance, employee recognition, fun being incorporated into work, approach to innovation, building trust, identifying toxic teams, and the preferred method that employees communicate.

For example, meeting norms vary, and while company A seems to be ok with employees coming in late and using their phone or laptop throughout the meeting, company B looks at it negatively and considers it poor time management skills. Another example is around how people interact with senior management. Company A employees are confident in sharing issues or risks immediately with a leader so a timely business decision can be made, while company B employees fear that bringing the news will look poorly on them and they will try to fix the issue without leadership knowing. The latter usually ends badly because the issue almost always gets so out of hand that the leader must be informed. In this case, the leader often states that they wish that someone would have been told them months ago when the issue was identified.

Nowadays, work-life balance is ranked as a top concern by employees, so it’s important to understand this before committing to a company. For example, company A is flexible with parents working around their kids’ schedules and being remote when needed, but company B is a bit strict with the in-office hours of 8:30 am to 5 pm. While company B claims to be flexible, all employees know that leaving before 5 pm or not being face-to-face will limit promotions and bonuses.

One item that is very important but can only be learned over time (much like the military) is the company’s language. Not English, French, etc., but its manner of speaking and using homegrown words and the 1000’s of acronyms that are often specific to the one company. Never be afraid to ask people what an acronym represents, the same one is often used by multiple teams and can mean different things.

The best way to understand a company’s culture is to research reviews and speak to current and former employees before accepting a position. While culture can change, it’s often very difficult and can take many years to accomplish. I have seen entire change management teams established to try and tackle culture, but it takes perseverance and a strong commitment from the top leadership in both time and resources.

Shared with permission from Bryan Ostrowski 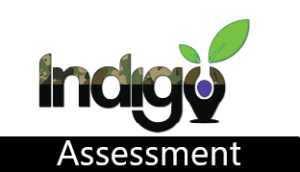 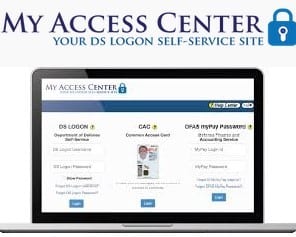 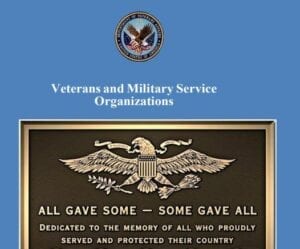 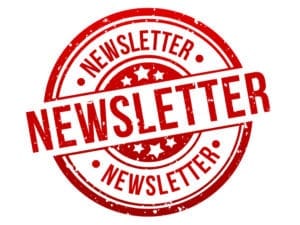